An NFT is a digital asset that represents real-world objects and are best understood as computer files combined with proof of ownership and authenticity, similar to a deed. NFTs are shaking up the art world with artists such as Mike Winkelmann, known as Beeple, selling a record-setting $69 million NFT at famed auction house Christie’s on 11 March 202

Cayman’s first NFT art auction was held Thursday, 15 July at the National Gallery of the Cayman Islands (NGCI) and welcomed close to 100 guests who were eager to learn more about NFT technology and bid on celebrated works by Shane Aquârt ‘dready’.

“We are thrilled to see a growing interest in new emerging technologies right here in the Cayman Islands,” explained Charlie Kirkconnell CEO of Cayman Enterprise City (CEC) and Digital Cayman Executive Board Member. “It’s important for us to produce events that engage our growing digital community and explore new technologies. With dynamic events, like this one, and over 175 special economic zone companies now operating out of CEC’s Cayman Tech City, the jurisdiction is increasingly being recognized for a new sector – its growing digital economy.”

Shane Aquârt, who signs his art ‘dready’, has a well-known whimsical digital graphic style influenced by his rich mix of cultural experiences. “When Kaitlyn Elphinstone at Cayman Enterprise City asked me to be part of the NFT auction, it seemed a natural fit, NFT’s are all about digital, and I work digitally… so as an avenue to explore it seemed a solid fit.” 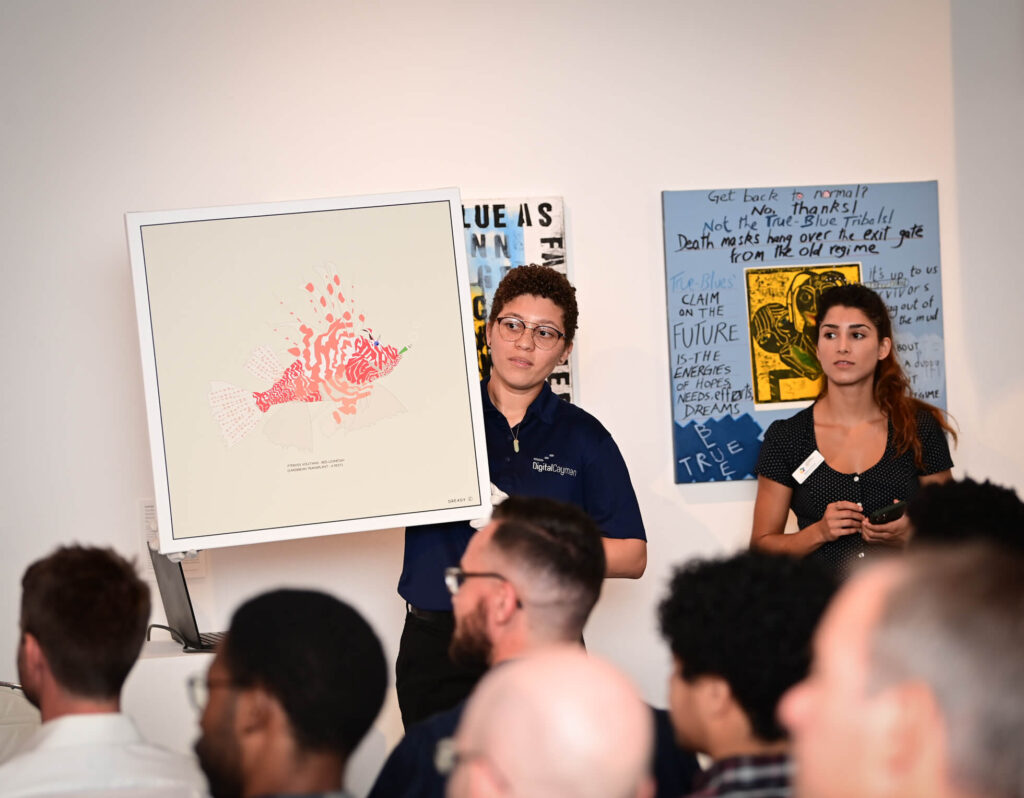 Three works of art were auctioned at the event fetching over CI $10K. CI $6,950 has been gifted from the auction to four NPOs including the White River Fish Sanctuary in Jamaica, Digital Cayman, BACI, NGCI, and the Cayman Food Bank. In addition to the NFT art auction, the event included an informative discussion about NFTs, an interview with the artist, and concluded with time for guests to network and learn more about becoming members of Digital Cayman and BACI.

“Digital Cayman and BACI are working together to cultivate Cayman’s dynamic digital ecosystem, professionalize Cayman’ digital sector, and support regulatory and legislative change so that digital innovation can thrive in the same way other industries, including tourism and the financial services, have achieved significant success within the jurisdiction.” 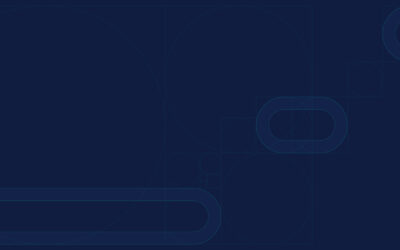 The new industry body representing Cayman’s tech sector has taken its next step by electing the organization’s first full Executive Committee at its AGM on October 28th. Mr. Blair Lilford of SALT Technology Group has been elected as Digital Cayman’s first President....

END_OF_DOCUMENT_TOKEN_TO_BE_REPLACED 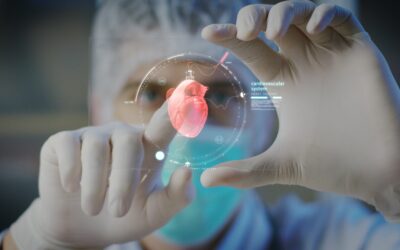 Experts Meet to Discuss MedTech and the Cayman Islands

Could Cayman Become the Jurisdiction of Choice? Cayman Tech City, the technology-focused special economic zone within Cayman Enterprise City, in partnership with Digital Cayman and Kirk ISS, hosted a live virtual panel of MedTech experts on Thursday, 10 September to...

END_OF_DOCUMENT_TOKEN_TO_BE_REPLACED 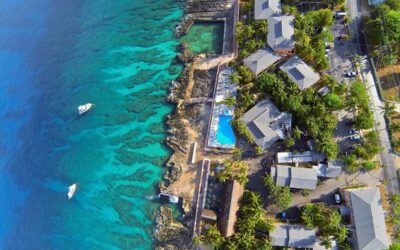 Why Innovate From Cayman by Cayman Enterprise City

The future of offshore business is being physically located somewhere where you can enjoy a high quality of life, access first world infrastructure, and base your business in a tax-neutral environment that is appropriately regulated. Cayman's well-established...